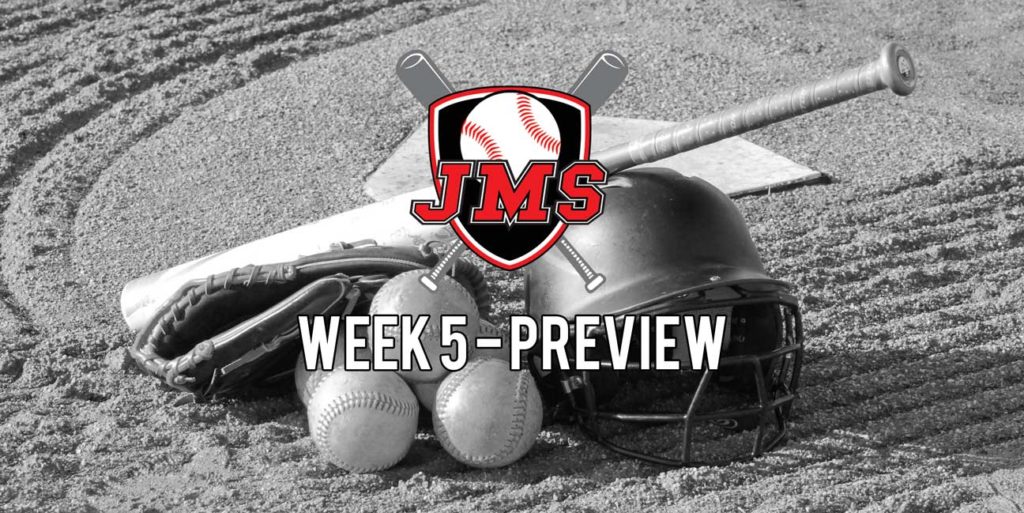 The league wide trend of preforming better in game 2 of a double header was prevalent in last weeks games for the Falcons as they nearly held the Eagles off the score board in game 2 after getting the lunch handed to them by the Bucks in game 1. Defensively they played their best game however for them to pull off two victories this week, they will need the offence to step up. If Mohamedabbas Walli can find his groove and be an offensive contributor for this team while getting (and staying) on base, the Falcons will be ready to turn the corner.

X-Factors: Hasnainali Walli went 4-6 with a walk last week as the leadoff guy for the team. Expect him to stay put at the top of the lineup this week but keeping up that torrid pace will be difficult. If he gets the ball rolling, the Falcons will put up some runs quickly.

Hassanein Bhaloo is off to a rough start and last week saw him go 0-6 with a walk. Once considered a power bat, like many others in the league, he needs to get his grove back to be a contributor and help the Falcons over the hump.

Either team has not forgot their 27-run performance against the Falcons 3 weeks ago. Expect the Falcons to have a chip on their shoulder against the Wolves this week however the Wolves are hoping to use the Falcons to get their grove back. Since they tore apart Altaf Champsi, they have scored only 11, 5, 2 and 7 runs and are 1-3 in that span. Imran Virji will be counted on to improve on his 2-6 from last week but it is his 2 strikeouts that he absolutely has to change if he is going to help lead this team back to it’s winning ways.

X-Factor: Once viewed as a potential power threat, Muzammil Jaffer has been contributing but will really need to find that power swing that got so many Wolves excited from a few weeks ago. If Muzammil is a legit power threat, he will easily help elevate the pressure on the teams other hitters.

Another disappointment this season is Abbas Mohamedali who has essentially spiralled into a massive funk. He is currently 4-15 (AVG is .267) this season and without him at least getting on base, the Wolves will struggle this week in their only game. 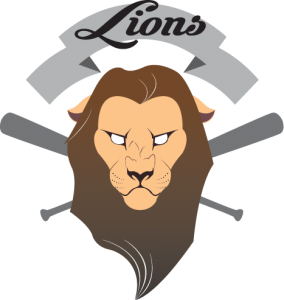 The surprising Lions seemed to be slowing down as they narrowly beat the lowly Tigers however came back in a big way against the Wolves. The story last week was the stellar pitching of Riaz Champsi who allowed 4 earned runs in 2 games combined. The two toughest guys to pitch to in the league are also sitting on the Lions with Mohamed Jivraj and Mehdi Hasan Najarali 1 and 2 in walks this season. Expect the Lions to be in tough against this week as the target is on their back.

X-Factor: Ajaz Sadiq showed a tremendous amount of plate discipline last week drawing his 2nd and 3rd walks of the season. He was 1-3 this week but if he can continue to be a tough out, along with the rest of the disciplined hitters on this team, it will only be a matter of time before the big bats drive them in.

Going into the season, we didn’t anticipate Aamir Panju to struggle the way he has at the plate. If he doesn’t become a better hitter quickly, the bottom of the Lions lineup could be their downfall. Aamir is 3-12 this season and he will need to add a spark to the Lions.

The Eagles did not score until the 5th inning of their game last week but the brightest spot for the Eagles seems to be the emergence of Farhan Ratansi. Clearly a draft gem, he is now leading the team in average and OBP and tied for the team lead in hits. The Eagles will need him to continue so the rest of the boys can figure out how to get back to their normal ways.

X-Factor: Asif Ali Remtula has been making some big strides in the last couple weeks as he has started to get on base. A 2-4 day has his average up to .429 but if he can lead the way this week and repeat after a solid performance last week, the Eagles will have the base runners needed to score some runs or can count on him to continue to drive in runs. He is currently 2nd on the team with 5 RBIs.

Co-Captain Maysum Jaffer is hitting over .500 this season and has proven to be a tough out every at bat. Last week his 1-4 was disappointing but as long as he snaps out of it and doesn’t spiral like his brother Minhal Jaffer, then he will be counted on to provide the leadership this team needs to get a couple of wins this week.

The Bucks squeaked by the Wolves and won on a walk off walk, however really gave it to the Falcons in their 2nd game. Contributions are coming from all over the field but offensively Sarfaraz Karmali was only 1-5, his pitching was stellar. And against the Falcons, he solidified the fact that all Ali Manek’s 4 Home Runs were “all wind”, Sarfaraz allowed only 9 earned runs in 2 games. Another big pitching performance this week will be needed as we are itching closers to the end of the season.

X-Factor: Daanish Jaffer is leading the league in OBP making him officially the hardest out in the league. He is 10-14 with 4 walks and has been tearing up JMS pitching this season. Last week he went 4-6 so expect a lineup change to see him toward the top of the lineup to allow for some of the big bats to drive in even more runs.

While the team has clearly received offensive contributions from a variety of players, one guy who was expected to play more of an offensive role is Shane Nasser. While his .357 average does come with 5 RIBs and a great slugging percentage, others on the team are really struggling to find their bats giving Shane an opportunity to be a game changer every week. If he can improve that batting average this week, the Bucks are an unstoppable freight train.

Speaking of unstoppable freight trains, for an update (and future projection) on third basemen Abbas Kermalli, please read the biography of Pablo “Panda” Sandoval. (Start at chapter 7 titled, “I’ll eat what I want!”)

Take away the 1st inning against the 5-0 Lions and the Tigers held their opponents to 0 run over 5 innings. This week with two games, there is no way they don’t pickup their first win of the season. Sam Valimohamed was the star of the show with his 2 RBIs to go with his .600 average (in 5 at bats this season). And Asad Nasser pitched a lot better holding the Lions to only 2 earned runs while throwing 5 shutout innings. This week the Tigers are going to need more of those performances – plus solid contributions from those expected to do so.

X-Factor: It was hoped that Aadil Jaffer would be an offensive contributor when he was drafted however he has really struggled. 0-3 last week brought his average down to .273 for second last on the team. We have seen Aadil hit the ball hard and if this week he can snap out of it and get on base, the Tigers will have the recipe for success.

On a team with a lot of struggles thus far, the one bright spot has been the play of Nadim Rahemtulla. Leading the team in hits and 2nd with .571 average, Nadim will be counted on more than ever to help get this team it’s first win of the season. If the Tigers finally win 1 or 2 games this week, we expect it is because Nadim will be leading his team in all major offensive categories.